Many people do not know what a hidden disability is despite the fact that hundreds of thousands of people in Ireland are affected, research has shown.

Hidden disabilities refer to disabilities which may not be visible at a glance, but can have a major impact on people’s lives. They can arise from conditions such as epilepsy, autism, diabetes and acquired brain injuries (ABI).

In an attempt to highlight this issue, a new campaign, ‘I See Beyond’, has been launched by Epilepsy Ireland and Headway, which provides support and services for people with ABI. The campaign aims to raise awareness of this issue and promote positive attitudes towards those who may be affected.

It follows a recent survey which revealed that seven out of 10 people did not know what the term ‘hidden disability’ meant. Furthermore when asked to name such a disability, the top two listed were blindness and mobility impairment, both of which are usually recognisable as a result of a physical or obvious difference.

The survey, which involved 1,000 people, also revealed that seven in 10 people would not feel comfortable telling their employer they had a hidden disability, while nine in 10 employees believe Irish workplaces lack awareness on this issue. 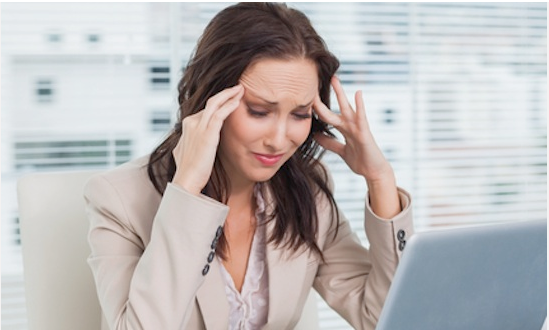 A number of businesses and organisations are getting behind the campaign including the Irish Rugby Union Players Association (IRUPA), Flogas and Energia, however it is calling for more support.

“We’re asking businesses to show their support for hidden disability awareness and it doesn’t cost anything to get involved. We want you as employers to open up the conversation about hidden disabilities within your own organisation so that employees feel more comfortable disclosing a hidden disability,” commented Headway CEO, Kieran Loughran.

The campaign includes six short videos depicting what it is like to live with a hidden disability. It is calling on businesses and organisations to share these videos, which can be viewed here, and to share stories, practices and messages of support on company social media pages and in staff/client newsletters.

Speaking at the launch of the campaign, radio DJ, Rick O’Shea, who was diagnosed with epilepsy at the age of 16, emphasised the importance of raising awareness.

“From personal experience, I can say it’s so important for people to understand what living with something as hidden as epilepsy can mean and entail. Once the fear is gone, so too will the stigma around it and feelings of exclusion, which, sadly can often occur for people who have a hidden condition.

“I’d love if as many people and companies as possible could get behind this campaign and show their support on social media. We should all do our bit to get the discussion going,” he commented.